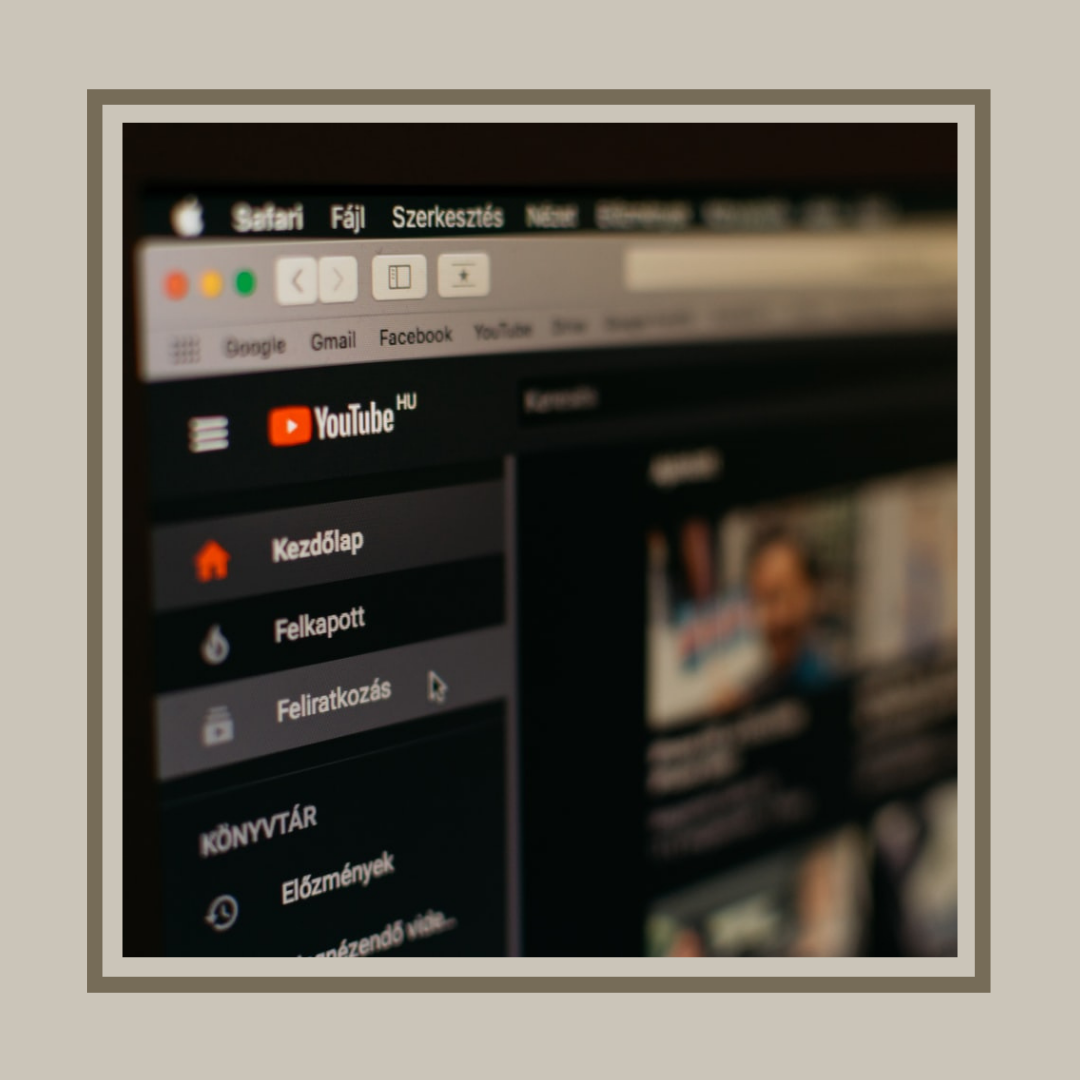 Google defines ‘viewability’ in accordance to the standards set by the Interactive Advertising Bureau and the Media Rating Council. The guidelines state that at least 50% of a video ad’s pixels must be seen on screen for at least two consecutive seconds or more.

An impression is considered a viewable impression when it has appeared within a user’s browser and had the opportunity to be seen. With YouTube ads high viewability rate, advertisers are more likely to get more audience views on their video ads. Google also revealed that they are working on extending viewability into mobile apps.

For better viewability results, learn which areas you should address. Remember, at least 50 percent of a digital ad’s graphics have to be visible on the user’s screen for at least two seconds without the user actively scrolling.

Page length. Google recommends that short form content yields higher viewability. Set pages to have only one fold. If you must have longer form content, enable infinite scroll. You can implement tags on pages with infinite contents.

Lazy loading. Serve ads only when it’s necessary. For instance, serving an ad towards the bottom of the page only when a user scrolls down the page.  If used properly, lazy loading can increase the overall viewability percentage.

Responsive design. Responsive ads will be able to fit the particular browser used to view those ads, leading to a good user experience. Regardless of which device a potential customer is using, he will be able to view your content and ads.

What are the metrics to know that an ad is viewable? As mentioned earlier, 50% of the ad’s pixels must be visible in the browser window.

Google adds that the user must pause or proceed slowly enough that the ad is on screen for 1 continuous second. The ad must also be rendered when the user navigates to it.

General Ad placement. When it comes to YouTube advertising, appealing content and page design should be produced. Place ads in line with the main content or in content-rich areas of the site. Make sure that the page loads are fast and reliable, including ad rendering time.

Above-the-fold placement. Offer engaging content on the first page without scrolling. Place ads near the bottom of the screen (right above the fold). This placement has shown the highest viewability rates from Google’s data.

Below-the-fold placement. Create engaging above-the-fold content that invites your visitors to scroll down the page. Place the ads on the left or right side. This proves to have higher viewability rates than those placed in the middle.

Why Viewability is Important?

Viewability is important because it can help publishers increase the long-term value of their display inventory. Those with the most viewable inventory will earn more revenue YouTube marketing advertisers are increasingly asking to buy viewable impressions.